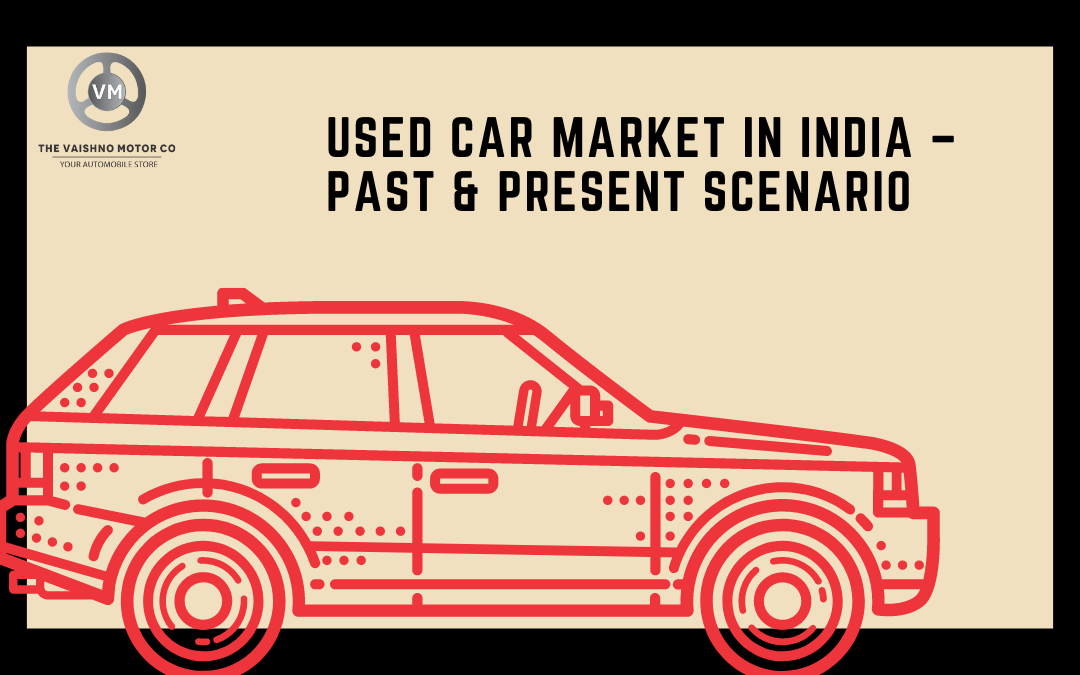 Used cars have been recently gaining attention for collective reasons. The second hand car market is booming in India and the global scenario witnesses the same trend. The automobile industry in the country is characterized by its slow growth. In the last year, used car sale registered a record of more than 42 lakh buyers and the demand is continuously on rise.
At present, the ratio of new cars to used cars is 1:2.2, which was 1:1.2. Statistics show a rapid increase in used car sale. Back in 2008-09, second hand car sale was estimated to be 37 lakhs. A decade later, the figure jumped to 62 lakhs with an estimation of Rs.1.62 lakh crores in worth. The holding time of a brand new car was 5-6 years in average but it has now come down to only 3 years. The rising trend of pre-owned car purchase has opened multiple options for the potential car buyers.

A recent phenomenon of how Tata’s Nano Car Project failed despite much political hullaballoo and the manufacture’s projecting it as the Cheapest Car could be a classic example of how second-hand automobiles are giving a tough competition to the new makes and models. The word ‘CHEAP’ is definitely a fatal attraction for many Indian buyers who don’t have deep pockets for the latest or luxury car purchase. However, that is not the sole factor to impress the aspiring car buyers.

TATA group invested a lot in research and manufacturing but it did not bounce back with estimated result. The potential young buyers were more interested in buying a pre-owned Alto, WagonR or Maruti instead a new Nano as the formers have better features such as, more space and power. The change in consumers’ behavioural pattern clearly establishes that buying a used car is no longer perceived as a blemish on their social status. In this context, it is important to remind the readers that they should purchase used cars only from the best second hand car dealers in Kolkata.

Interestingly, both new and used car markets show the same trend in terms of the consumers’ requirements and preferences. However, buyers still have no love lost for brands in the used car segment, which is in clear contrast with their choice of new cars. Having said that, Maruti Suzuki has always topped the LIST of CHOICES for the pre-owned car buyers and also been enjoying a lion’s share in the new car market.
The organized sector constitutes only 17% of the market. Most of the car sale and purchase is taking place in the unorganized sector. According to the car market analysts, India has been experiencing robust growth in the used car market and the country still has untapped immense potential in the organized sector. The car market in US and Europe is more mature and shows a remarkable ratio of new cars and old cars (1:3). Over all, the second hand car market in India paints a promising scenario and hopefully driving in the right direction.