Rising Fuel Prices in India: How Is It Affecting Middle-Class Car Owners? 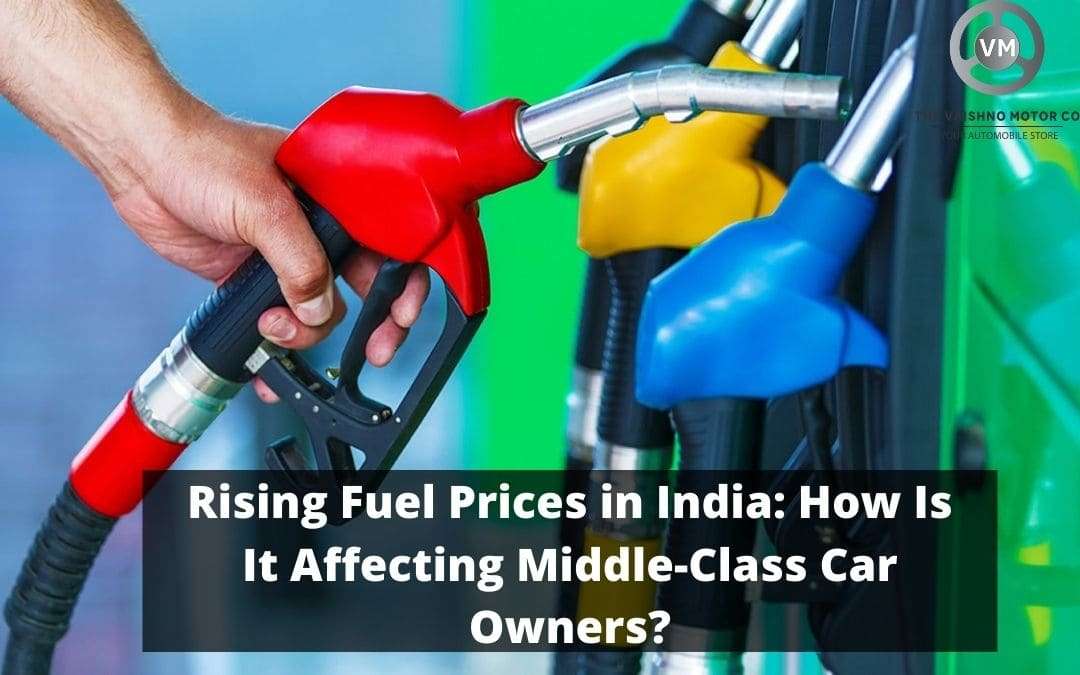 A steady hike in petrol and diesel prices by the Oil Marketing Companies has severely affected India’s middle-class car owners. In fact, it has a cascading impact on India’s economy.

The price of petrol has already crossed the century mark whereas that of diesel is more than Rs 100/litre in Kolkata. Continuous increase in fuel prices in the last couple of years has inflicted several problems on the middle-class people, which they have never seen before. In fact, the situation is turning worse in several cities, particularly in metro cities, where middle-class car owners are walking extra miles to purchase cheaper fuel. The incidence of smuggling fuel from the neighbouring countries is also making news headlines in print and the media.

According to an April report on India Today, some people from Araria and Kishanganj region in Bihar tried to cross the border to smuggle petrol from Nepal. Though the news media could not verify the report independently, there is no doubt that the historic rise in petrol and diesel prices will create a severe and spiralling impact on the Indian economy, which is trying to recover from its rickety condition due to the Covid-fostered crisis.

The hike in fuel prices is a BLOW to Indians but the impact is not the same on all income groups. It is mostly crucifying the below-poverty-line and middle-class people. Furthermore, it is the middle-class car owners who are experiencing the initial impact of fuel price rise. In a survey done by several leading media houses, the car owners have said in a unanimous voice that each time the price is hiked, it is affecting their lives.

Some car owners are spending more on their fuel budget and as a result, making adjustments with other necessities. Another group is cutting corners with fuel consumption in order to avoid extra expenses. One point is clear – both groups are adjusting to cope with the rising fuel prices but in their own way. The high rate of petrol and diesel prices will have a strong impact on the country’s automotive sector – it hires a large number of unemployed youth in India – as car sales will sharply go down.

Sales of two-wheelers and passenger vehicles have already gone down since January 2021 and the number is projected to dip further in the upcoming months if the trend of fuel price hike continues. Constant contraction in demand is felt both for new cars and used luxury cars in Kolkata and other metro cities. The scenario will be affecting the automotive industry as well as millions of MSMEs as the latter supplies goods to the car industry. Lower demand for cars will create a rippling effect on the job market in the following ways:

The Covid situation has pushed the demand for used cars. Unfortunately, a fuel price hike is contracting the demand. With the two forces working in the opposite direction, it is difficult to say which will take the upper hand. Only time will tell how things will unfold in future.