How Covid-19 Has Impacted Automobile Industry 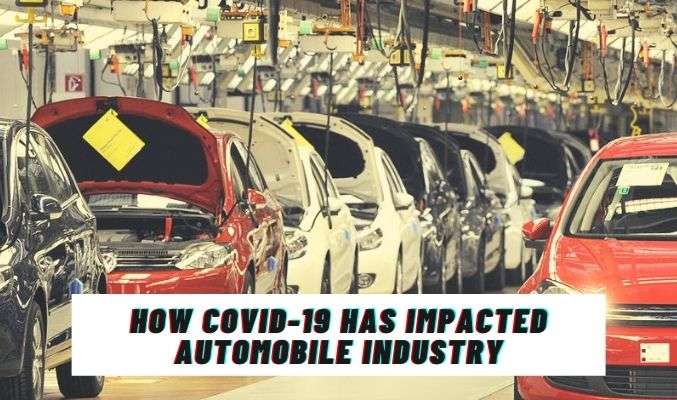 Covid-19 has produced ravaging and ripping impact on the world economy. It has brought almost stagnancy in production houses and disrupted supply chain. The economic growth has plummeted and shows no sign of spring up to where it was before the crisis engulfed the world. It has given a blow to consumers’ purchase power, which has slowed production. If it comes to car purchase pattern, the coronavirus-induced economic crisis has brought significant changes.

The potential car buyers have no love lost for four-wheelers. In fact, the number of people desiring to buy a new car is growing due to safety concerns. However, buyers have become more cautious with their money and are in no mood to invest in splurge-worthy purchase. According to a recent study, 54% Indians, who have a plan to purchase a new car, will buy a pre-owned vehicle in next 6 months. The purchase pattern is a common picture across India.

Visit the well-known second hand car dealers Kolkata and they will echo what the study reveals.

The fact that the used car market is growing is itself a ray of hope for the retailers in the pre-owned car industry. With 56% of the respondents in the study having a plan to purchase a new car in the next 3-6 months is a strong indication of green shoots. Covid-19 pandemic is a ‘Black Swan’ event in the automobile industry but there are some signs of recovery, especially in the second hand car segment.

What is the current trend?

The current trend clearly shows a downshift in buyers’ preference as they are switching towards entry-level options. Nearly 70% of the respondents in every 10 subjects of the study have admitted that they have sized down their car purchase budget due to the pandemic.

Of all the respondents willing to purchase a car in non-metro towns, 70% want to spend on a second hand car whereas 30% are keen on buying a brand new model. The picture is just opposite in metro towns where only 30% have interest in pre-owned cars.

According to what the study projects, non-metro cities will surpass the metros for used car demand and supply. One reason could be lesser impact that the non-metro cities have suffered in aftermath of Covid-19 breakout. According to many a used car dealer in Kolkata, the pandemic is a litmus test for them and second hand car retail business overall.